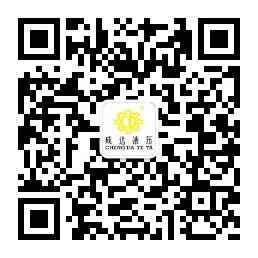 Page view
Generally speaking, the precision of the hydraulic press determines the precision of the parts which are generally processed by precision press. However, it is not very accurate to measure the precision of press only by static precision. This is because the mechanical strength of the press itself has a great influence on the precision of stamping. If the strength of the press itself is low, it will make the pressure machine openmindedness for the instantaneous deformation of the blanking pressure, in this way, the above condition even in static sort is very good, also because of the influence of the intensity of lathe bed deformation caused by samples, differences. , therefore, has a lot to do with the accuracy of press with strength, while strength size has a great influence on the punching and blanking precision workpiece and continuity in the very strong cold stamping production, all want to choose high precision, and large rigidity of press.
The press is a general purpose press with delicate structure. With wide application and high production efficiency, the press can be widely used in cutting, punching, blanking, bending, riveting and forming processes. The metal is processed into parts by exerting strong pressure on the billet to cause plastic deformation and fracture of the metal. When the mechanical press works, the motor drives the large belt pulley through the triangle belt, and the crank slider mechanism is driven by the gear pair and the clutch, so that the slider and the convex die go down in a straight line. After the completion of the forging process, the mechanical press will go up the sliding block, and the clutch will automatically be released. At the same time, the automatic device on the crank shaft will be connected, so that the slider will stop near the upper stop point.
Before the formal operation, it should be tested by idling and confirmed that all parts are normal before working. Before starting up, all unnecessary items on the work table should be cleaned to prevent the sudden start of sliding block caused by driving vibration and landing. Tools must be used in operation. It is strictly prohibited to directly reach into the die mouth to take things.
When adjusting the position of the workpiece in the die area or removing the workpiece stuck in the die, the foot must leave the foot pedal. Multiple persons operating the same press should have unified command, clear signal, waiting for the other party to make a clear response, and confirm to leave the danger area again. Power should be switched off after sudden power failure or operation, and the manipulator should be restored to the clutch neutral, and the brake is in the braking state. To press for maintenance, adjustment and installation, adjustment, removing mould, should be in the machine tool disconnect energy (such as electricity, gas, liquid), under the condition of machine stop, and add put under the slider block reliable support. Machine tool start - up switch board listing warning.
Previous article:
Fault analysis of hydraulic speed control system
无
Next article: 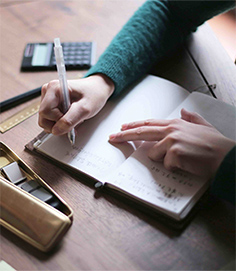